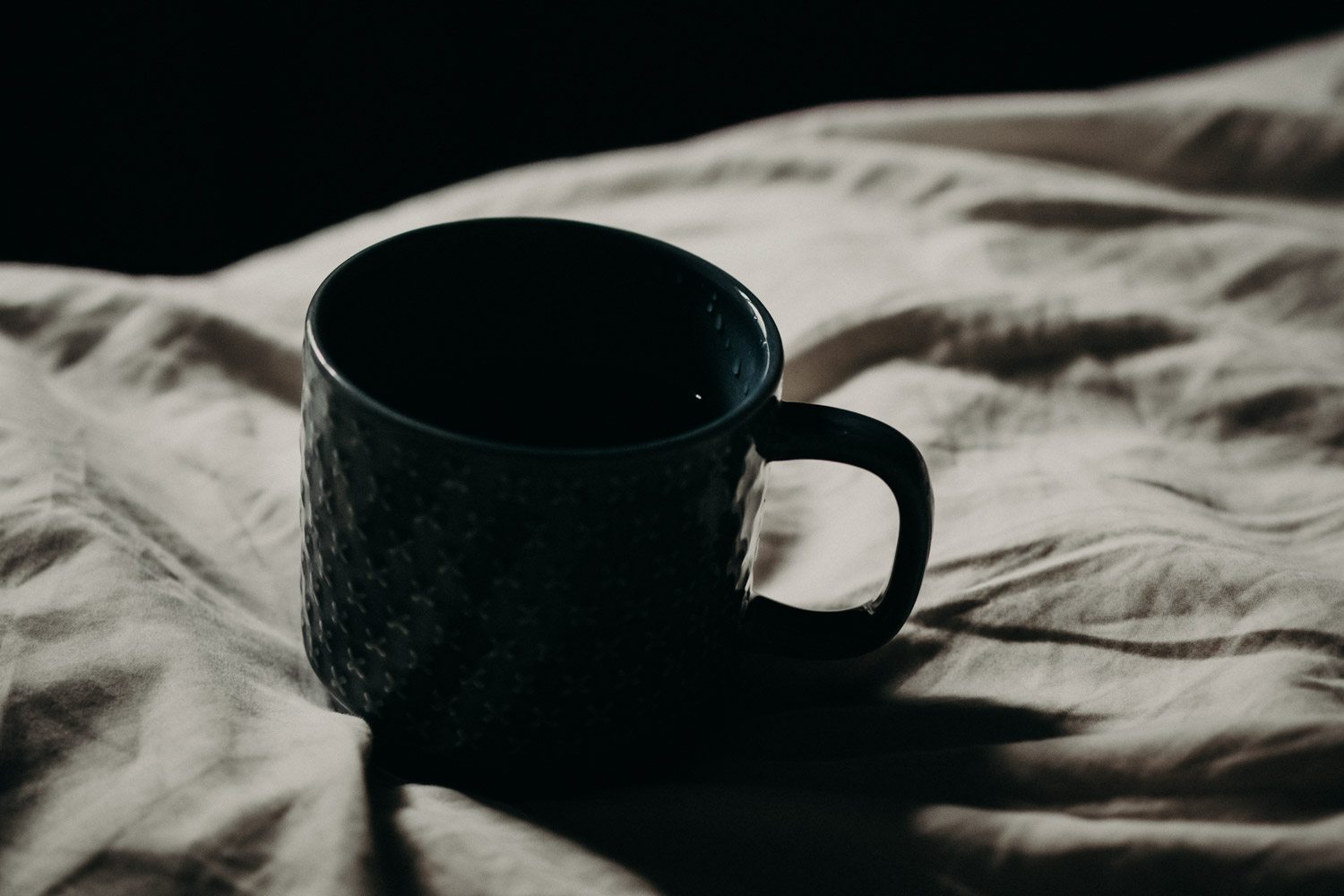 Our monthly catch up is a little overdue for the silly reason that I didn’t have a photo of a cup of tea. I was very much aware of this for a month and still didn’t manage to make one. What I did do was collect a ridiculous amount of photos of coffee cups on Pinterest and wondered why I didn’t name this slice of my blog coffee date instead of morning tea. But that was a no-brainer really: I don’t drink coffee. On the other hand, coffee looks so much prettier than tea. But enough about that, I sucked it up and took a photo of a cup of tea, so here we go.

The past  two months I have been introduced to feminist theology. Something I never expected to happen, since I am a little allergic to all things feminist, mainly the way it is communicated. So I started this class with some reserve. I’m glad my teacher allowed me to voice my resistance, and was able to show me that there are more ways to be feminist than the one I had encountered so far. Now I can say that I find it more interesting than I thought I would.

On the 9th, Matthijs surprised me with concert tickets for Anúna, an Irish acappella vocal ensemble. Although the music is beautiful and the singers are exceptionally good, I have to admit that an entire night of this music is a bit much for me. But it was nice to go to a concert again since it had been a while.

My dear friends had their third child at the end of March, and me and two other friends made a schedule to support them in the first six weeks with this new life. So I went their once a week to help with some practical tasks like bathing the oldest two and holding the little one so her mother could eat using two hands. It might seem like nothing much, but I truly enjoyed helping out like this and seeing my friends this often.

April turned out to be quite the social month for me. Apart from what I mentioned above, I had lunch and coffee dates every week. That is very unlike me, but I liked this little shake up and be this other version of myself. Not that I’m unsocial or a loner, but making appointments with friends is something I don’t think about that often.

And to conclude the fun things that happened, a little while ago I asked on Instagram for people that would like to be photographed by me so I could practice a little more and expand my portfolio. I was happy to get a response, so on a Friday morning I travelled to Zwolle to photograph Lieke. We worked together for over three hours of which I loved every minute. More and more I realise that I’m carving the right career path for myself.

Overall April was a really good month, except for the part that my friend got some sad news. Last year she was treated for oesophageal cancer with success. Unfortunately, this is an aggressive type of cancer and it has returned and metastasized, so she is preparing to leave this world.

Matthijs and I finished the first season of The Handmaids Tale. I find the story deeply disturbing, but I also would like to know how it continues, so in a while we will watch the second season. In addition to that I started watching Grey’s Anatomy. When it first aired I watched it on tv with my mom, but forgot about the series when I moved out. But when I heared they’re still filming new seasons I got curious and decided to start again from the beginning. And I watched two films: Mona Lisa Smile, which fitted beautifully with my introduction to feminism, and Batman (1989). Not that I’m a huge fan of Batman, but Matthijs was watching it and I decided to join him. My father watched this movie a lot in the 90’s so the story is more or less imprinted in my brain. It was fun to see it again.

I started a new book: Eleanor Oliphant is Completely Fine by Gail Honeyman. This book as been on my to read pile for a very long time, so I decided to read it. The story is  endearing, but to be honest, also utterly sad and truly funny. So, although I’m just halfway through, I would recommend it very much.

And the food. Last month I shared my experiments with a new sourdough starter and homemade sauerkraut. Well, those failed misserably. I decided to leave the fermenting for what it is. For now. I’ll probably get back to it in the future, because I do like to experiment with this process. What I did do, was fiddle around with a recipe for lasagna. My first attempt resulted in a lasagna with just four layers, so I doubled the recipe in order to fill the baking dish, but that resulted in a snotty lasagna and an evening of stomach pain because there was too much dough for me. So I will go back to my first recipe and stick with the flat lasagna from now on. 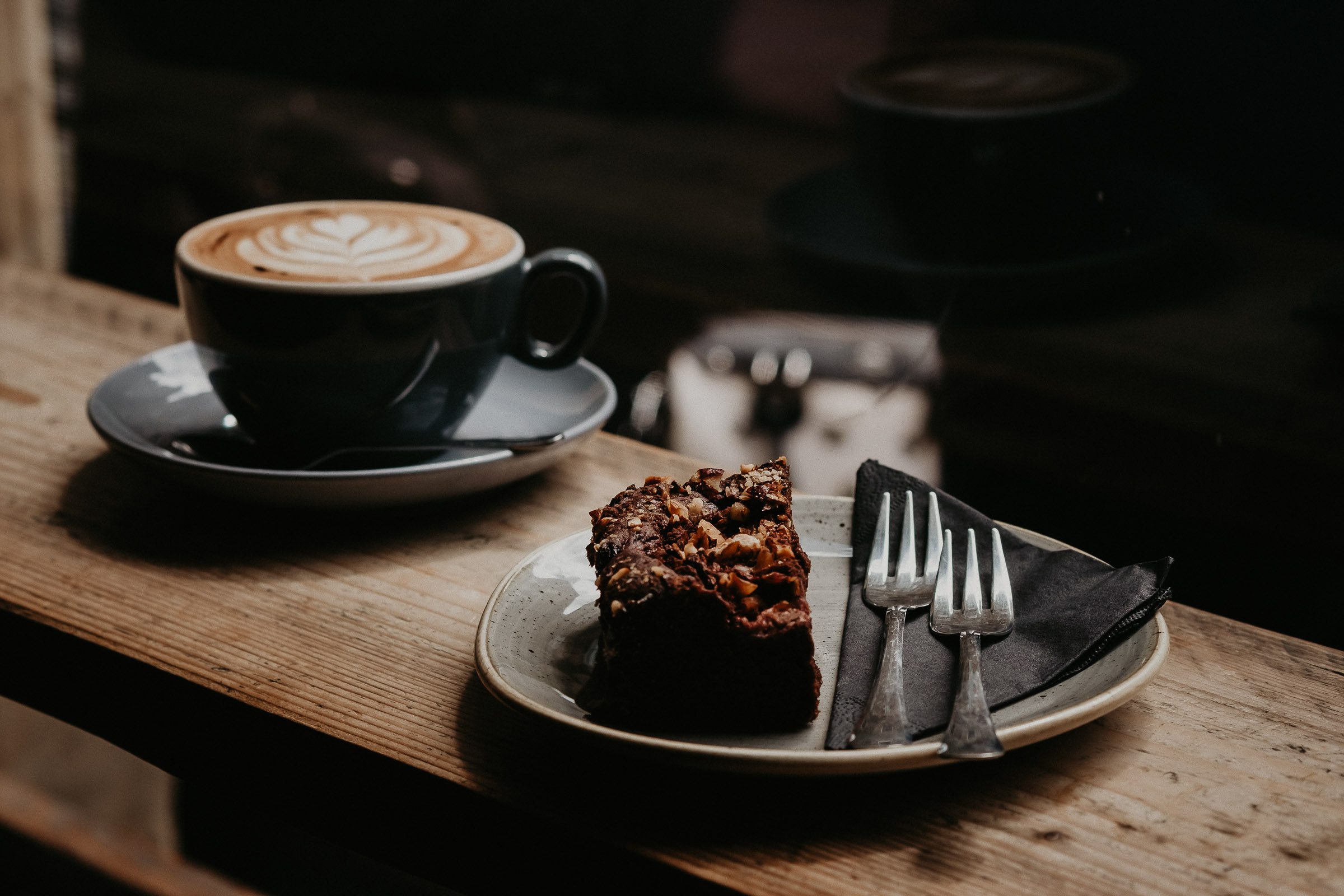 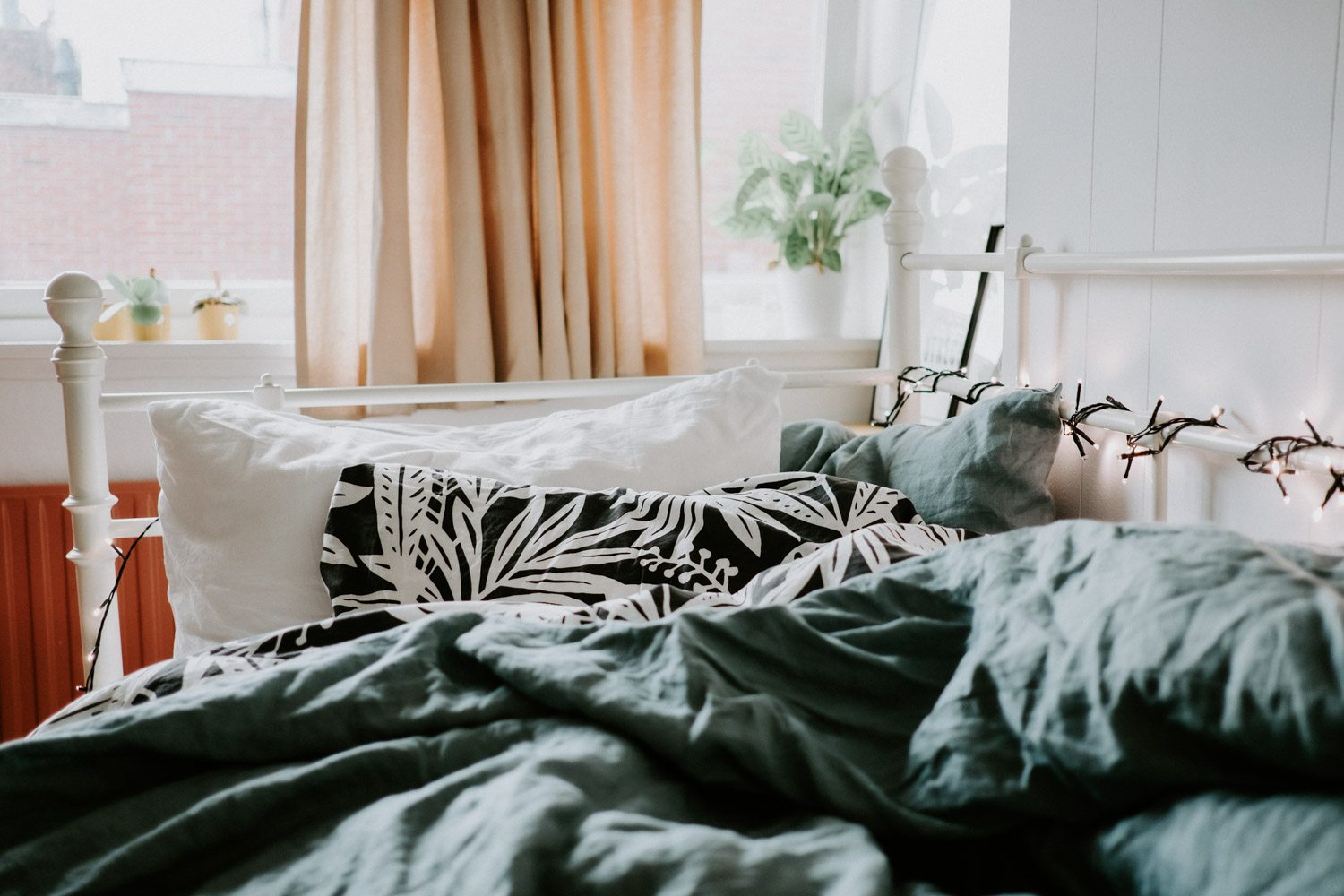 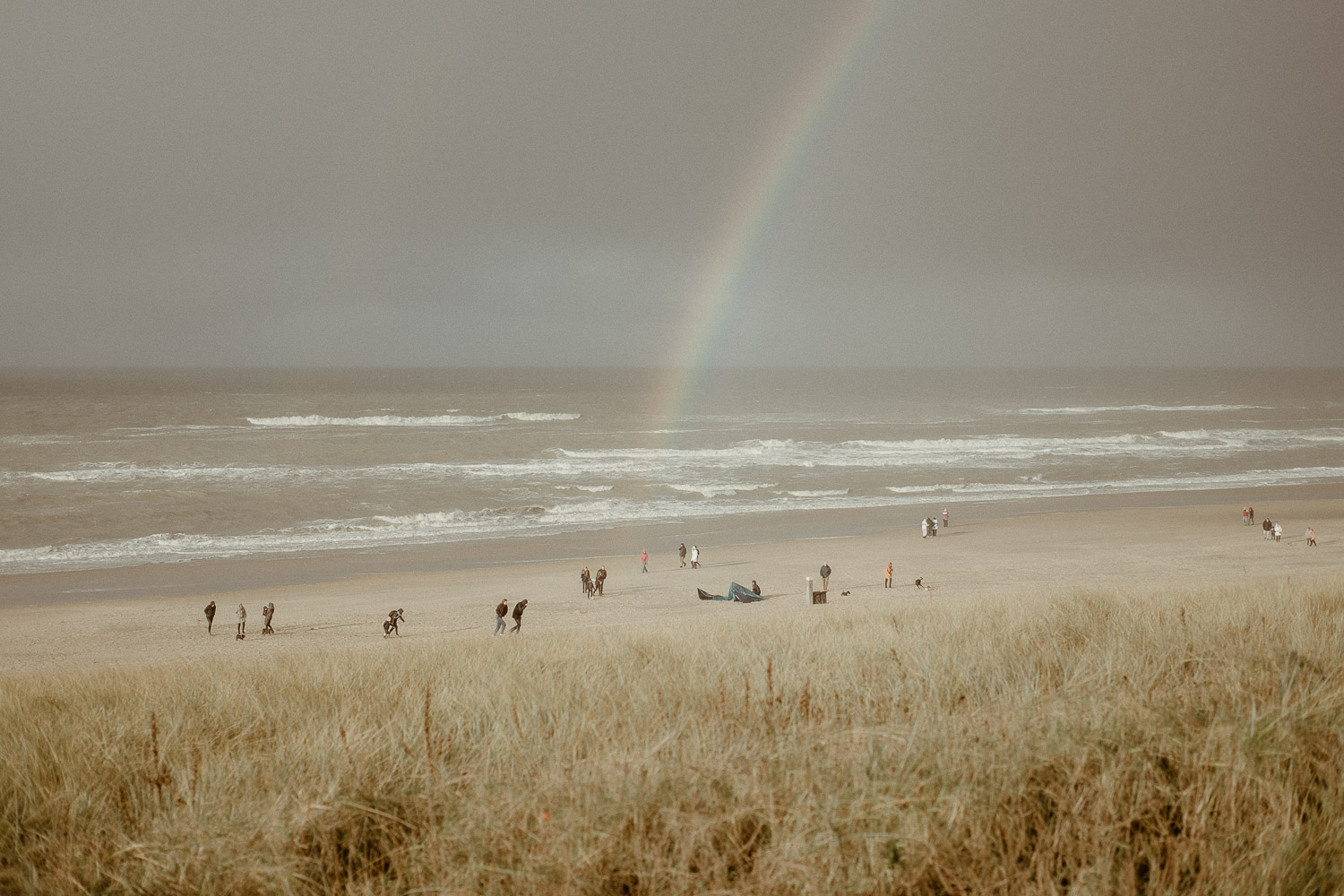 Between the dots #10: letting go of expectations 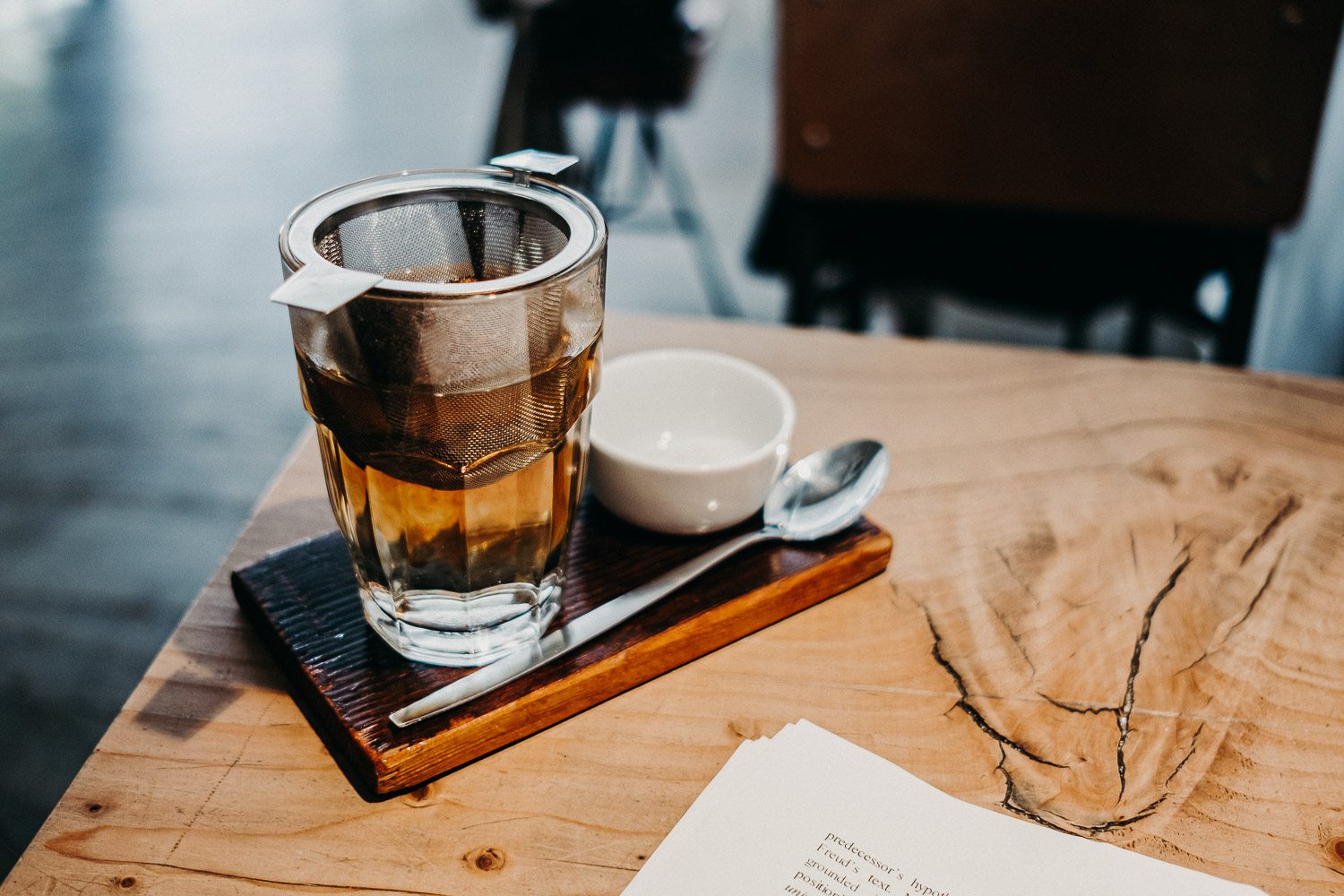