One month became four, but now I’m here to share with you the final leg of our road trip through Andalucía in February 2019. We started in the middle of nowhere, spent a night in Córdoba, and finally we wandered around Granada for a couple of days. But you already knew that because of the title of this story.

Granada was the spark that set this surprise roadtrip in motion. Every once in a while Matthijs mentioned that he would love to visit the Alhambra. He had been there before, but didn’t manage to get in. So after seven years of hearing him commiserate the fact that he only saw the facade, I decided it was time to do something about it. So months in advance I arranged that we would spend the morning of the eight anniversary of our first date inside the Alhambra.

Now, almost two years later, I don’t remember much from our time in this city. But I do know that I truly enjoyed being in this place. Except for spending half our days climbing up hill. That’s something I never miss in this flat country I live in. What I did enjoy? The atmosphere, the people, the food, our hotel (despite being on the top floor of a stairs only building), the wine, wandering around in search of a beautiful sign with the number 30. That last one because that’s something I used to do in my twenties, photographing a house number to share on Instagram on my birthday.

After we left Granada, we visited the beautiful town of Frigiliana, and ate ice cream on the balcony of Europe in Nerja, before catching our flight back home. So that’s it. The full story of our road trip through Andalucía. Well, not quite the full story, but that would be more of a Jane Austen novel than a blogpost.

Wander around the Alhambra 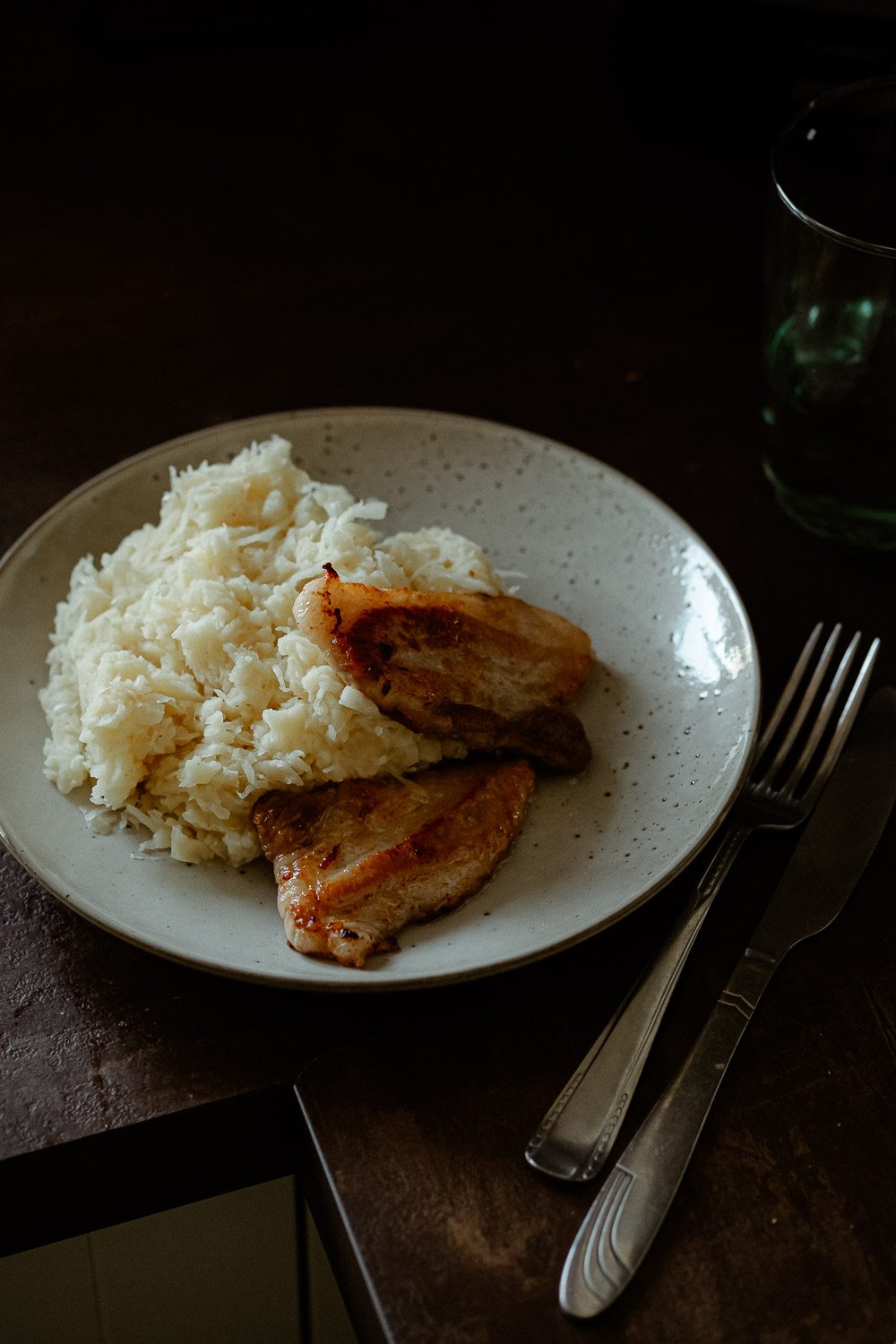